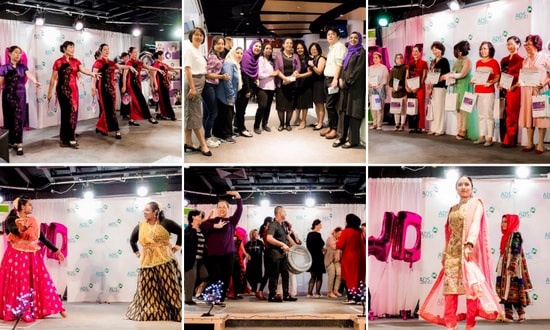 The event, at Salvation Army, Auburn, was attended by more than 300 women.

Women were awarded for their outstanding contributions to various services provided by ADSi and to local communities.

Contributions made by women to the communities and society should be widely acknowledged and celebrated, he said.